The Willard is an annual event that engages our faith tradition with relevant issues including social justice, human dignity, and inclusion. It is sponsored by The Willard Endowment of First Presbyterian Church, a fund that was established in memory of Charles R. Willard, Jr.

On February 27, 2022, The Willard Endowment is partnering with TheoEd Talks, Emory’s Candler School of Theology, and Queens University to bring four speakers to Charlotte. The event will be held at 4 p.m. at the Sara Belk Gambrell Center for the Arts and Civic Engagement. Speakers will include: Barbara Brown Taylor, Otis Moss III, Christian Wiman, and Liz Clasen-Kelly.

Started in Atlanta in 2017, TheoEd Talks is a faith-based speaker series that brings together leading thinkers in the church and the academy to give the talk of their lives in 20 minutes or less. By packaging powerful ideas in bite-size talks, TheoEd seeks to do for the Bible, theology, and spirituality what the popular TED series has done for technology, entertainment, and design: make the best learning available in a format that is accessible and engaging for everyone.

Tickets go on sale this fall. 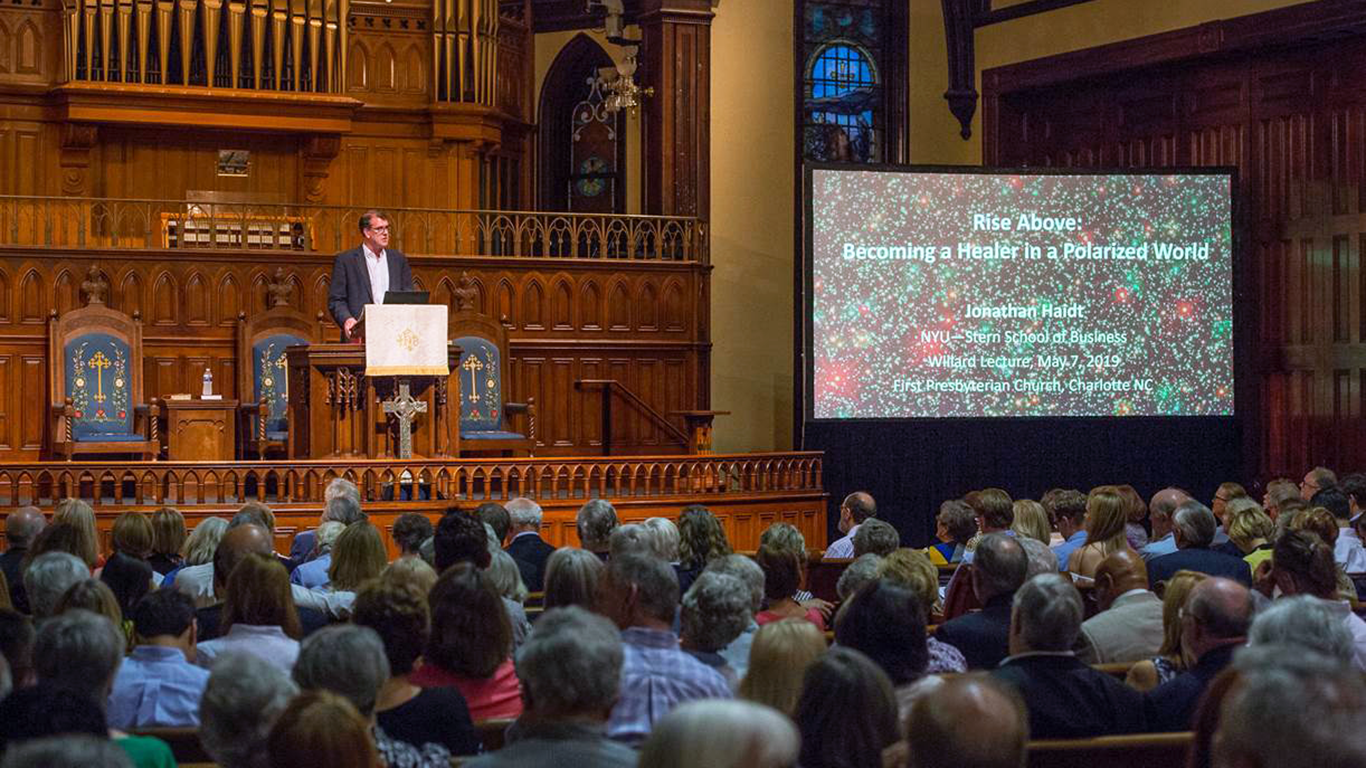 We’d love to answer them for you.

Please reach out through the button below.

How Can We Help?